Twenty-seven years ago a little boy gave me such a hug that i can still feel it, and it still brings tears to my eyes. It happened in a confessional where he and i found ourselves wrapped in the arms of God. That day that boy bonded with another little boy who twenty-seven years earlier had felt the very same hug of God.

It was a day, just near the end of Lent. There’s a rule that says you should go to confession at least once before every Easter. That day school was cancelled due to a blizzard. But, that was no excuse for not going to confession, according to my mother, especially as we lived down the street from our church, Saint Helena’s. i was tiny then, but loaded with sin i’m sure, ha, ha! So, she bundled me up, and off i went like a slave (one who was about to be set free.) It did always feel so good, when it was over. But i never forgot that one. Maybe the priest had been super-nice because i had been his only customer, the only one whose mother would send him out to church in a blizzard. The thing that i remember most was when i left the church, and i found in the parking lot some giant mountain, like Everest to me, which the church me had plowed. And in my holy exuberance i ran to the top and there shook my little fist up in the pure white air, shouting, “Hey, devil, i got you beat!” It made such an impression on me, that feeling of freedom and release, that it has often replayed in my head.
Many years later i was living in Rome, and i took a ride to the place where St. Paul had his
head chopped off. It’s called the Tre Fontane, three fountains, as they say when his head hit the ground and bounced twice, three fountains rose up. They also say that if you sit in total silence and really really listen, you can hear Paul laughing at the ax, Paul who wrote so profoundly that “Nothing can harm me now,” now that he had known the powerfully
tender hug of Mercy. i didn’t hear Paul there, but i sure did hear little mikey cheer again!!!
More than anything else as a priest, i was determined to share that POWER with others. So, when a woman suddenly returned and said, “It felt so good, I wanted some more,” she was speaking to little mikey. And when another boy FELT THE FREEING JOY OF MERCY, it was his brother mikey that he was hugging so tight. 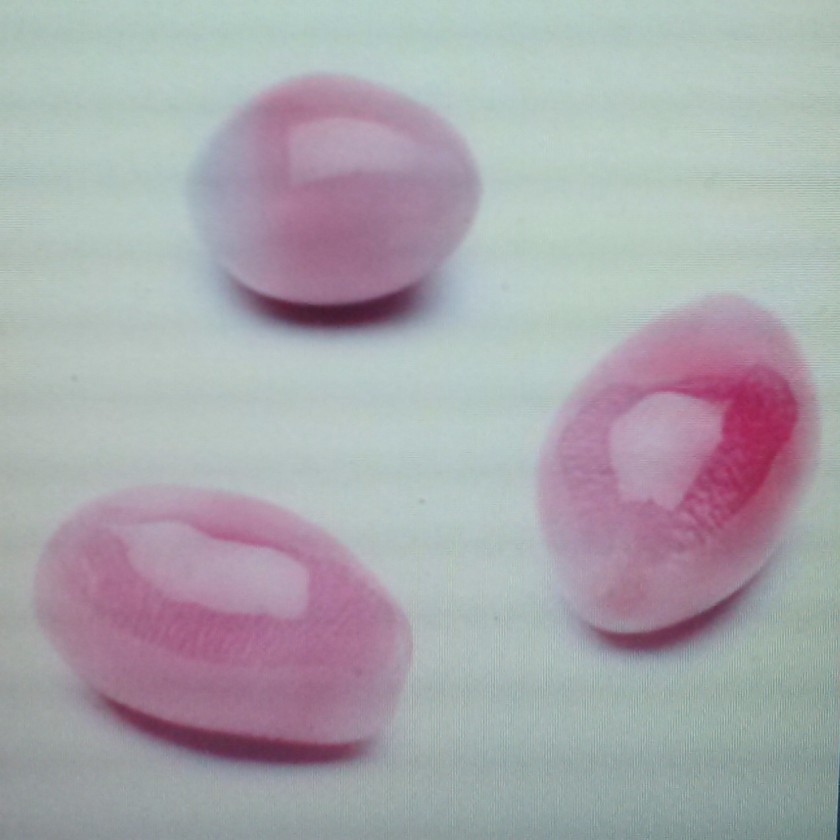 – three of the rarest pearls on earth
The three of us had found – just like St. Paul before us – “the Pearl of Great Price,” every-thing we could ever want or need, the Love of God.
One of my very favorite scenes from motion picture history was when sweet Charlie Bucket speaks of trading his most rare Golden Ticket to Willy Wonka World to get money for his poor family.And one of his grandfathers calls him close and says so tenderly, “Are you a dummy?!” Would you trade such wonder for anything else in the whole world?!?! So, what about us? Are we dummies, that we deprive ourselves of such a wonder as this Sacrament can bring? The Incomparable JOY of Mercy!
Well, it isn’t so simple as that! Sad, so sad to say!
Recently, in the potato and onion aisle of our local ShopRite, my carriage bumped into the carriage of a woman who thirty-five years ago used to come to me for Confession. Immediately she burst into tears, and just as quickly she began to “confess,” i guess, how she hasn’t even been to church in so long. Wait, i stopped her, as we hugged again. i told
her that i have no more power in that regard! Still she graced and showered me once again with “the gift of tears” and said that it would be enough to hear me say again HOW LOVED SHE IS!!!

Pope Francis often says that if there is one gift that men and women should pray for, it is “the gift of tears,” namely, that the Mercy strike us Gently but Firmly to our very core and so open up those “tre fontane,” those cleansing, healing, refreshing, reviving fountains we hold within.
i think it’s time that i write another letter to my Pope.
Advertisement