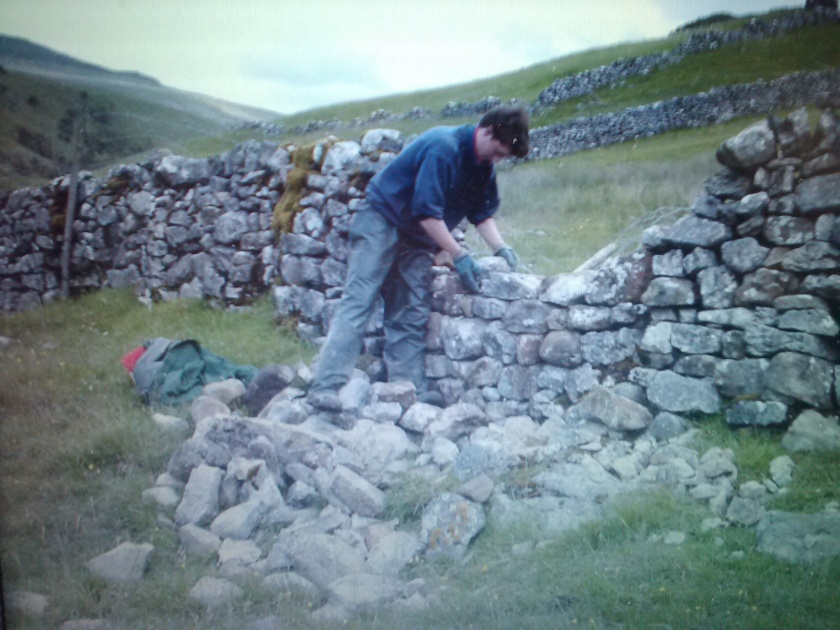 One of the masterpieces of our literature by our once Poet Laureate, Robert Frost: