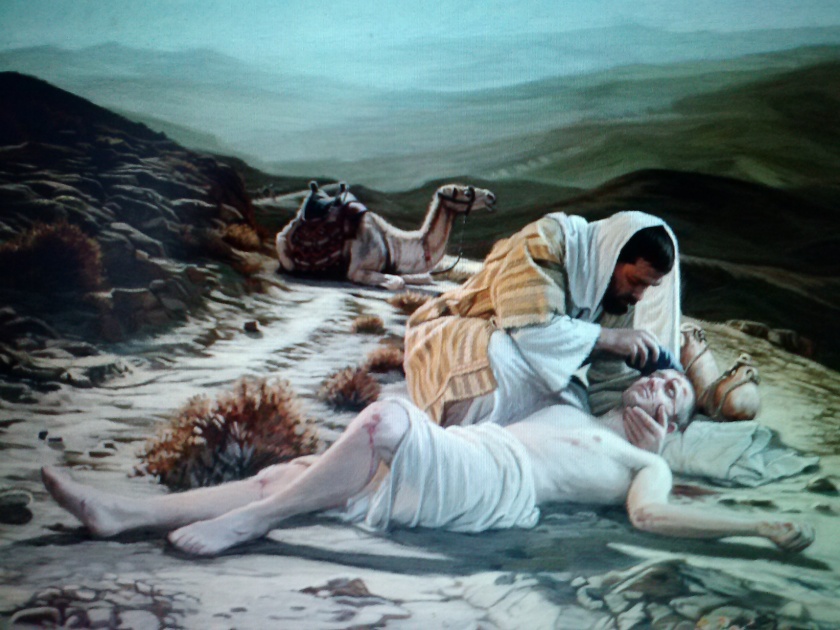 While creating the 1980 film classic, “The Elephant Man,” director David Lynch and his writers used some magical poetic license to add a scene which, to me, is the very soul of the story. A haunted Dr. Freddy Treves, played so perfectly by Sir Anthony Hopkins, had saved John Merrick (his name was actually Joseph) from his beastly caged life and gave him the dignity he deserved more than most. But Dr. Treves can’t sleep. He is pestered by the question that Everyman faces: “Why did I do it?” For John’s sake or my fame?  “Am I a good man? Or am I a bad man?”

We know that each and every one of us is a combination of the two, and the WAR at the ROOT of the “Star Wars” is this clash within. Gandhi used to say, “The only real battles to be fought are those on the battlefield of each man’s own heart. I haven’t fared so well on mine, and I suppose that is why I have so much patience with others.”

In my New Mission of 2016 to present some of the REAL “Jedi” that i have come to know in life, like my “Hunna Bunna Jan Ortquist,” my thoughts turn today to Jerry. Yes, Jerry Cervone, the Auto Body guy in the back of Main Street on dumpy little Commerce Street. 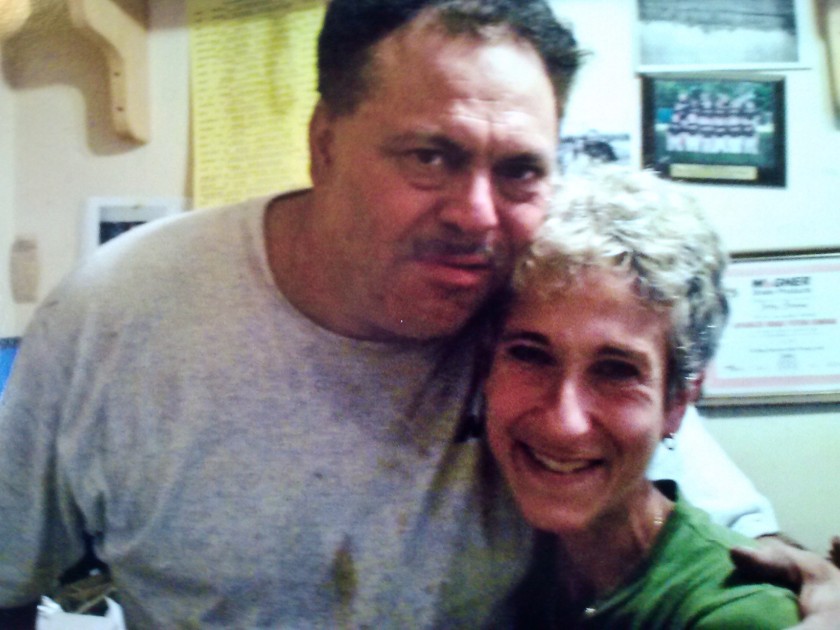 Yes, even if he loves to hug my wife! That’s Okay! They go way way back, these two. They trained together, not in any art of jedi fighting; rather, they were both trained in the old Italian neighborhood of our city in the Art of Being “Just Good Guys!” What, in the end, is more important than that??!! And there aren’t many, that i know of anyway, with a bigger heart than ole dirty gruff Jerry.

Hey, why should i wait for his body to be lying all clean and fancy in a suit at some funeral home? That’s not Jerry, unless somebody sticks a big cigar in his kisser!!! A thousand people will be walking around saying the same thing, “What a GOOD GUY!!!” Always ready to help them in any way! God only knows – and they – how many times he did a job for rice n beans, or stuffed shells, or nothin. He was never IN IT for wealth!

One day i told Jerry that i was writing a book and wanted to do a chapter on him. “On ME?” he laughed his head off, “Why me? I’m nothin special!” Wrestling through layers of humility, i finally got him to admit, “OK, I’m a helper. I like to help people. If you gotta write something, just say that.” The simple message of Mother Teresa was that “What matters is not that we do great things but small things with great love.” i had the honor of meeting her, that tiny and TRUE YODA, and she spoke of “the good heart” – which in the end is everything.

Look at perhaps the most beloved story of the Greatest Storyteller, Jesus, his “Good Samaritan,” not at all concerned with who the other guy is, his background, his creed, his color. He is just a member of the wider family, a fellow man, and he needs me to be good to him, to do the right by him, that’s all. Some day i will need someone to be good to me. It’s how this whole “Force” thing works, our need to stay ahead of those two elements inside of us, to keep the BAD, i.e. indifference, selfishness, focus on profit and accumulation of things, etc.etc. in check. The Pope who was known belovedly by the whole world as “the Good Pope,” John XXIII, kept a journal. He called it “Journal of My Soul,” and any reader of that diary will find as its key that he made a habit of asking a hundred, maybe a thousand, times a day, “Why did I do that? Why did I say that? What are my heart’s intentions?” AM I A GOOD MAN? OR AM I A BAD MAN?

So, that’s it, Jerry. i’m not gonna wait. One of my dearest friends in life, Betty Malone, used to say “Give people flowers before they die!” (i’ll probably beat you to the box anyway!) Now, i know that you’d prefer a box of cigars or a big salami sandwich. But, on behalf of all of those people whose lives you have touched, we LOVE YOU, Jerry! We are so grateful and proud to know you.YOU ARE TRULY ONE OF THE GREATS, and your greatness is your GOODNESS.

One thought on “JERRY”